This is quite the usual reaction I get when I share about the Binisaya Film Festival to my friends, grab drivers, and fellow Cebuanos.

Only a handful of people know Bisaya films exist, and they’re usually just within the circle of filmmakers. Sometimes, they share about having seen Bisaya shows on TV and those of the really old films back in the 70’s, and even from the 50’s. However, at least a decade ago, a new wave of Cebuano cinema was born.

Several Cebuano and Bisaya films have been made through Cinema One Originals and other producers. More recently was Patay na si Hesus (2017) by Victor Villanueva, which was the first ever Cebuano Film to screen NATIONWIDE. What a milestone for Bisaya Cinema!

Many of our homegrown films are internationally awarded and critically acclaimed. The problem is, not a lot of people know about it – the people from the very places they were made; who speak the very language spoken in the films.

Humble and passionate Director Keith Deligero realized a problem: they constantly send their films outside the island and even outside the country for screenings and festivals, but don’t screen locally. The local cinemas hardly ever screen. So in 2009, he began a movement called BINISAYA, which aims to bridge the gap between Bisaya films and the local audience. Every year, they hold a film festival to help promote the Bisaya Cinema and to create a venue for local films to be screened.

Support your local films and watch the screenings! Follow their Facebook page for screening schedules and updates for the BINISAYA Film Festival on September 22-30, 2017.

If you’d like to make donations to help fund the festivals or the screenings in rural areas, kindly send me a message too hook you up! I’ve worked with these hardworking filmmakers and continue to support in every way I can. It would be great if you can help with the cause! 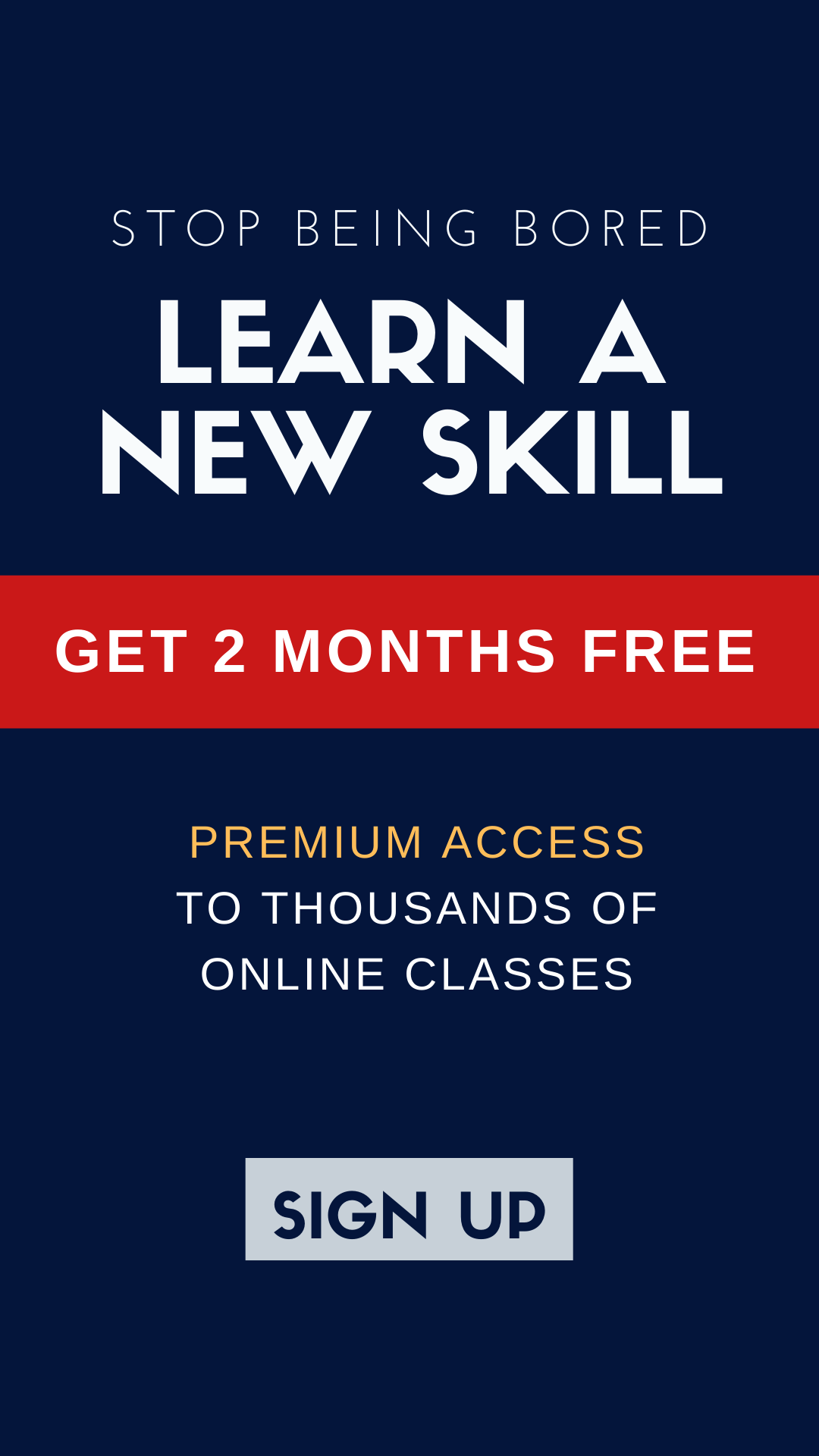