Since 2015, the Gugmang Giatay Musical has received raves and great feedback from its audiences and there has since been high demand to perform again. For ONE NIGHT ONLY, Gugmang Giatay will be performing again this November 10, 2017 at the Teatro Casino, Waterfront Hotel, Cebu. Don’t miss this chance to catch the musical!

This may be your typical romantic-comedy piece (formulas work) but their take on love and the different stories may not be so typical. Gugmang Giatay dives into the after effects of a shaken relationship and how to move forward from there. Of course, with the several people giving unsolicited advice because everybody’s in everybody’s business 😉 Read the synopsis below:

A small, close-knit neighborhood is #shookt when Inday, a down-to-earth girl, lets slip that all is not well in her relationship with Undo, her long-time musician boyfriend. A surprising sequence of events ensue as gossip, pretense, and confessions lead them and their closest friends and associates to address the situation in their own well-meaning but often misguided ways, leading to even more complications. The disparate group proves that while love is indeed accursed, it can lead to surprisingly desirable ends, if one lets it.

Who doesn’t like a funny show? Comedy can be difficult to write (probably even the hardest) but when it’s done right it can be a masterpiece! Gugmang Giatay will make sure you’ll be laughing off your seats.

As fellow Cebuanos, it’s great to see our friends and the people we see around the city perform on stage. It’s about time we start appreciating our own people – our homeboys and homegirls – taking the spotlight! Any of these faces familiar to you? Support them and watch the Gugmang Giatay Musical! 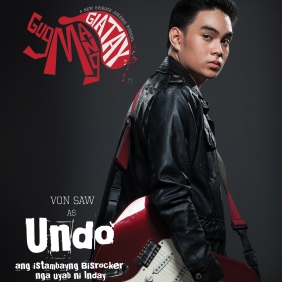 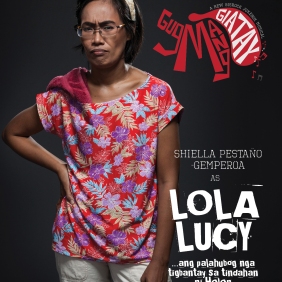 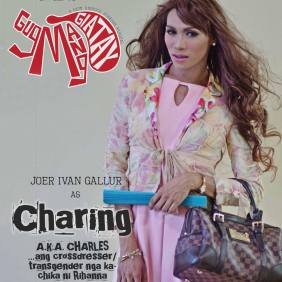 As an advocate for supporting local EVERYTHING, I’d like to encourage you to watch this show to help support and propel the theater scene in Cebu. If you support your local artists, you will help pave way for them to create and develop their talents. You will help them with their dream. Who knows, maybe your next door neighbor has hidden talents nobody’s seen because there is no avenue or platform for them? By supporting the local scene, you help pave the way. Show some love for your fellow Cebuanos and SPREAD THE NEWS!

GUGMANG GIATAY is produced by 2TinCans Philippines in partnership with the BGC Arts Center and Casino Filipino, in cooperation with Offbeat Concepts Production House.